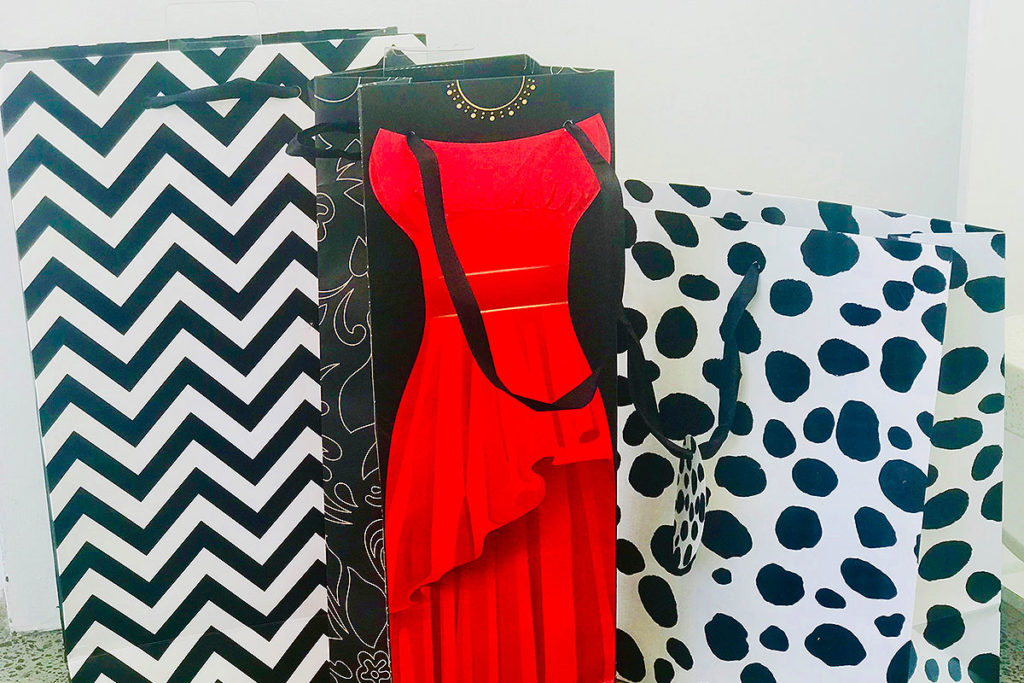 Copyright policy reform in Australia: the gift that keeps on giving

It has become traditional for the Australian Government to shower us with seasonal gifts in the shape of copyright policy reform packages. 2017 was no different, with the Government introducing the Copyright Amendment (Service Providers) Bill into Parliament on 6 December 2017. And if that were not enough, on 7 December the Bill was referred to the Senate Standing Committee on Environment and Communications with submissions due by the end of January 2018. Thirty-nine dedicated stakeholders made submissions to the Inquiry. The Committee is due to report on 19 March 2018.

The so called “safe harbour” scheme protects internet intermediaries from liability for monetary damages for the copyright infringement of third parties using their networks. It only applies if certain conditions are met and under current Australian law, only applies to internet service providers. As the Department of Communications and the Arts outlined in its submission to the Inquiry, extending the safe harbour has been a live issue in Australia for the best part of the last decade.

Despite a 2015 exposure draft bill which sought to extend the safe harbour to service providers generally, the current Bill takes a more moderate approach, only extending the ae harbour to educational and cultural institutions and organisations assisting people with a disability. Judging by submissions, content creators and the educational an GLAM sector are generally supportive of the Bill. Unsurprisingly, the Bill has drawn criticism from the technology sector.

The Committee is due to report on 19 March. Depending on its recommendations, the Bill may pass the Senate by Easter.

In keeping with the tradition of seasonal gift giving, Valentine’s Day was marked by another review, this time of the Copyright Amendment (Online Infringement) Act 2015.

The amendment inserted section 115A into the Act which gives parties th e ability to apply to the Federal Court of Australia for an injunction to block overseas websites which have the primary purpose of facilitating copyright infringement. Since 2016 Australian ISPs have been required to block access to a range of infringing sites pursuant to such orders The review will consider:

Submissions to the review are due on 16 March 2018. In the meantime, the Australian Site Blocking Efficacy Report commissioned by the Australian Screen Association suggests that there has been a 53% drop in the use of blocked sites since the legislation came into force. Although in an article published by Fairfax today, Adam Turner suggests that this downplays the use of VPNs.

Even if he figures is less than 50%, surely this still suggests that the legislation has been worthwhile?

Valentine’s Day also saw the release of the Bureau of Communications and Arts Research’s Draft Report on the Review of the Code of Conduct for Copyright Collecting Societies. You may recall that this review was recommended by the Productivity Commission as part of its. Review of IP Arrangements in Australia.

Submissions on the draft report are due on 14 March.

According to a presentation made by Sam Ahlin from the Department of Communications and the Arts at the ADA Forum a few weeks ago, the Government will be addressing some other outstanding issues raised by the Productivity Commission by mid 2018.

These may be too late for the Easter Bunny but if we are lucky, may land just in time for the Queen’s Birthday long weekend! Watch this space.