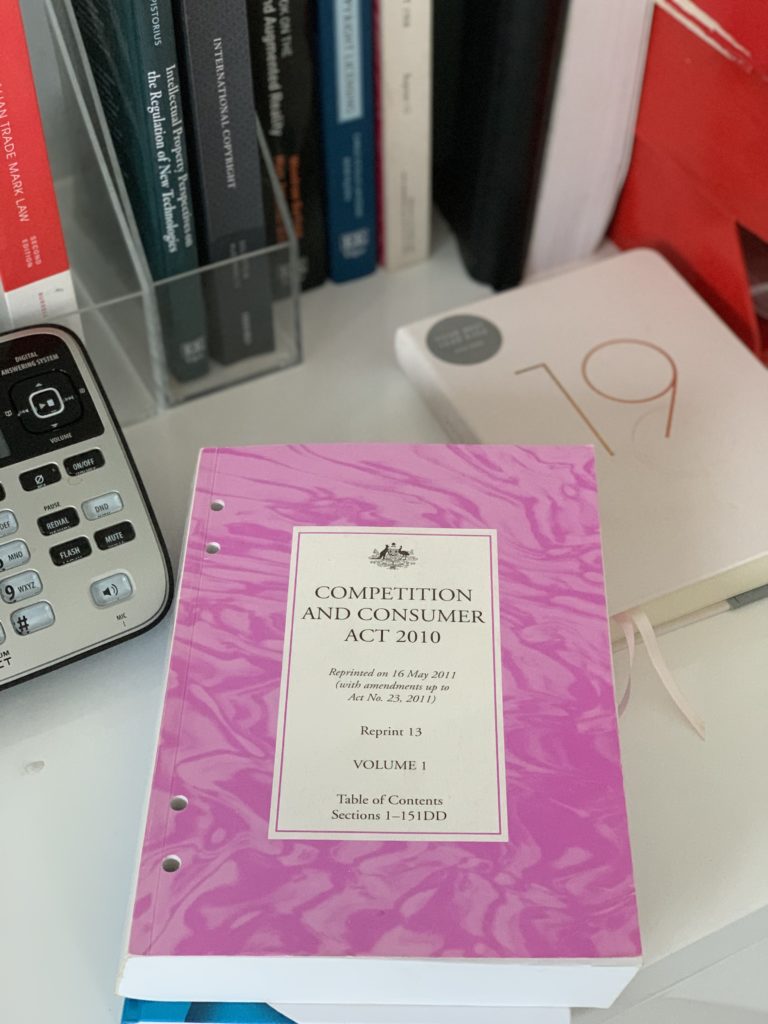 It seems that ever since I was admitted to practice, there has been talk of the repeal of the exemption for intellectual property in section 51(3) of the Trade Practices Act1974 and now the Competition and Consumer Act 2010 (“CCA”).

The issue was raised as part of the Hilmer Report in 1993 and continued to be raised in successive inquiries, all the way up to the Productivity Commission’s Report on Intellectual Property Arrangements  in 2016.

It is therefore noteworthy, that one of the last pieces of legislation to pass Parliament before the expected Federal Election in May 2019, was the innocuously named Treasury Laws Amendment (2018 Measures No. 5) Bill 2019. Schedule 4 of the Bill repeals s.51(3) of the CCA. Under this provision, anything done to give effect to a licence or assignment of an intellectual property right was exempt from contravening the provisions in the CCA relating to anti- competitive agreements (s.45), exclusive dealings (s.47) and anti-competitive mergers (ss. 51 and 51A). The exemption did not cover misuse of market power (ss. 46, s.46A) or resale price maintenance (s.48).

The Bill received Royal Assent in 12 March 2019 . Schedule 4 is due to come into force six months later. This means that we are looking at the amendments taking effect on 12 September. And the repeal won’t only affect new transactions. It will also apply to existing agreements. That gives stakeholders a limited amount of time to get their house in order. Lawyers will need to review their IP precedents to ensure that they are consistent with the CCA. And industry needs to audit their existing IP contracts to ensure CCA compliance.

Given the uncertainty in the way  s.51(3) is expressed and the hefty penalties that can flow from breach of Part IV of the CCA, it is debatable how much reliance has been placed on s.51 (3) up to this point. It is therefore unclear what the true impact of its repeal will be. Some have suggested that the change will most affect patent pooling. However, in theory at least,  the changes will impact IP transactions across the board: copyright, circuit layout rights, designs, patents, plant breeders rights (which were never included in s.51(3), patents and trade marks.

It is understood that the ACCC and Treasury will release guidelines on the effect of the repeal of s.51(3) in due course. However, readers would be wise, not to delay their contract reviews until then.