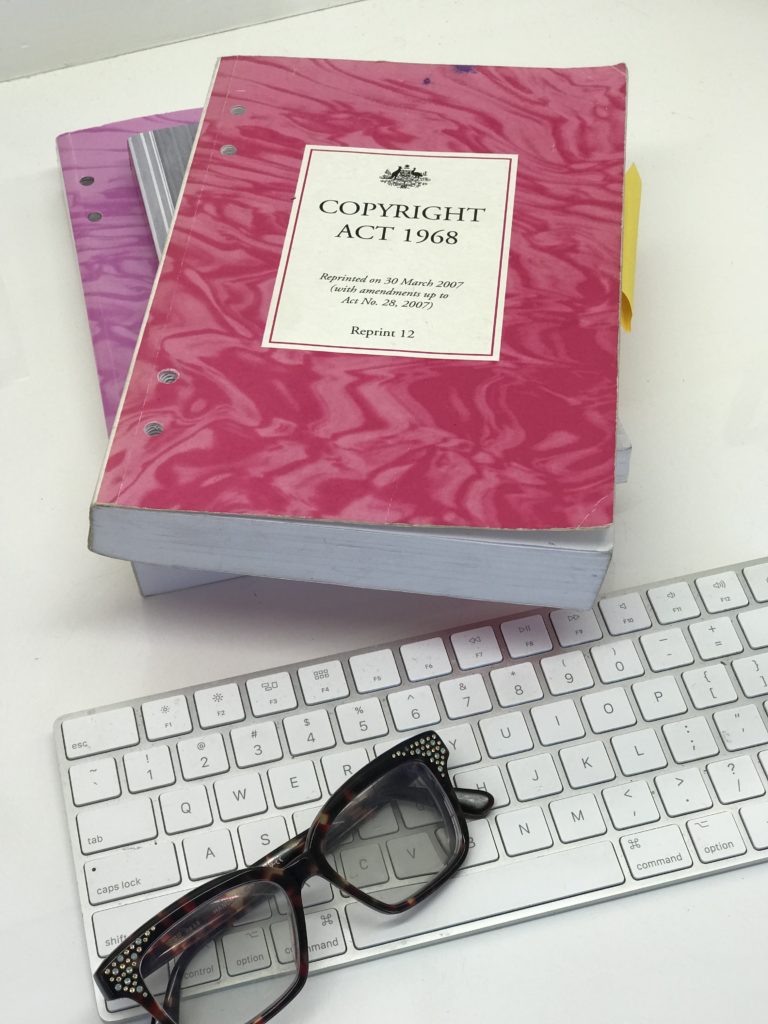 Will the changes to the Copyright Act end the site blocking game of whack a mole?

In early October, the Minister for Communications and the Arts gave a speech entitled The internet – not an ungoverned space.  In that speech, he said :

There’s a clear role for the Government and industry to work together to ensure the interests of our community are protected, supported and promoted in the online environment, just as they are elsewhere. Laws and norms should apply in the virtual world just as they do in the physical world. This is increasingly being seen in tax law, copyright law, competition law, criminal law, civil law and privacy law.

The Copyright Amendment (Online Infringement) Bill 2018, which was introduced into Parliament on 18 October, is a good example of the Government’s new found willingness to regulate Big Technology. The Bill is the result of the Government’s review of the site blocking regime which was introduced in 2015. The site blocking regime enables rights holders to request he Federal Court to order internet  service providers to block access to foreign websites which have  the primary purpose of infringing (or facilitating infringement of) copyright. Since 2016, the regime has been used by the music, film and TV industries to successfully block foreign infringing sites. Earlier this year, the regime was also used to block access to set-top boxes.

Research commissioned by the Government has reported that consumers have become more accepting of site blocking and that rates of online copyright infringement have decreased since introduction of the regime (although it should be noted that there has been a huge increase in legally available content during the period which has also contributed to the decline in infringing behaviour).

In an interview I conducted with the Hon Justice Stephen Burley for Intellectual Property Forum earlier this year, Hi Honour also expressed support for the site blocking regime:

Sometimes there are particular imperatives for legislation to be drafted to address a problem that the existing law has not been able to accommodate. Section 115A isn’t a bad example – in that it deals with the problem of preventing access of potential infringers to sites located overseas that facilitate copyright infringement.

Significantly, the Bill will extend the site blocking regime to give the Federal Court power to grant injunctions requiring online search engine providers to take such steps as the Court considers reasonable so as not to provide search results that refer users to online locations blocked under the scheme. This is clearly designed to help deal with the “whack a mole” syndrome. The Australian Digital Alliance, of which Google is a member, resisted the extension of the site blocking regime to parties other than ISPS in its submission to the Government’s review in March. While Google did not originally make any public comment on the Bill, it has strongly opposed the Bill in its submission of 20 November to the Senate Environment and Communications Committee, claiming:

It is entirely unclear how expanding Australia’s existing Site Blocking Scheme to search engines would be of any practical assistance in the fight against piracy. It would however result in additional regulatory burden for new participants and as such would appear to go against the Government’s stated deregulation agenda.

What is surprising about this statement is not Google’s opposition to the Bill, but the thought of government regulation as the main barrier to entry for new participants in the search engine market.  Given Google’s vigorous  resistance of a global de-indexing order made by the Canadian courts in the Equustek litigation, it can be expected that any site blocking injunction made by the Federal Court of Australia will meet a strong defence by Google.

I explain the amendments in more detail in a recent IPKat post.

The Bill has bipartisan support. Notwithstanding the fact that the Government does not currently enjoy a majority in the House of Representatives, it was debated and passed the House on 26 October, just a week after its introduction. As expected, the Bill was introduced into the Senate on 12 November. It has been referred to the Senate Environment and Communications Legislation Committee which sought submissions by 20 November and is due to report by 26 November.  This will leave the way clear for the Bill to be passed in the final sitting fortnight of 2018.  If all goes according to plan, this will set the scene for some interesting litigation in 2019. So we will have to wait and see whether or not the game of whack mole will continue.