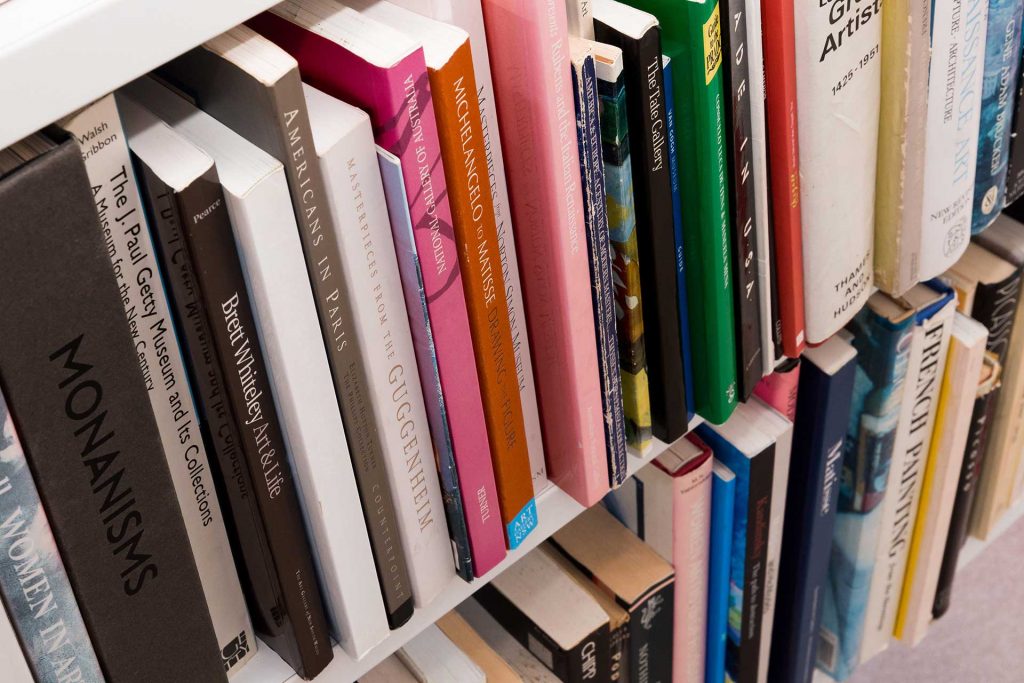 In a world first, Parliament has today passed the Copyright Amendment (Online Infringement)  Act 2018 which extends Australia’s site blocking regime to cover search engines such as Google. It also makes a range of other amendments to the existing site blocking regime.

According to the Minister for Communications and the Arts in his second reading speech:

Online search engine providers are part of the problem as well as the solution.

While the amendments had bipartisan support, their passage was delayed by a surprise reference to the Senate Environment and Communications Committee on 13 November. According to Senator Dodson during the second reading debate today, this was because of concerns by some stakeholders at a lack of consultation on the Bill. The Committee received 26 submissions in just a week, most of them supporting the amendments. Google, the Australian Digital Alliance and and the Communications Alliance were amongst those who opposed the changes. 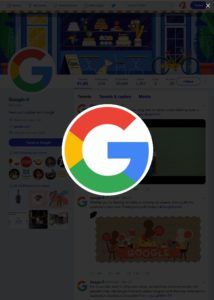 The Committee tabled its report on 26 November. Unsurprisingly, the Committee recommended that the Senate pass the legislation. It did, however, recommend the the amendments be reviewed two years after their enactment.  Readers will recall that the current amendments arose out of a similar three year statutory review of the original site blocking regime enacted in 2015. The Government has accepted that recommendation and said that it will make the outcome of that review public. The ALP has said it will honour that commitment, should it be elected to Government at the forthcoming Federal election in May 2019. In

In its report, the Committee stated:

The committee is of the view that the amendments proposed by the bill are likely to improve the operation of the injunctive scheme in section 115A of the Copyright Act, and represent a measured and proportionate response to concerns identified by stakeholders in relation to the operation of that scheme

Regarding the extension of the site blocking  regime to search engines, the Committee  took the view that:

in light of the significant role that these providers may play in both the infringement and enforcement of copyright, the committee is of the view that the measure is appropriate.

Unusually, the Act is due to come into effect the day after it receives Royal Assent. This is likely to occur before the end of the year. Given the two year statutory review, rights holders will need to be quick to test the legislation.  Readers will recall that it took about a year before the original site blocking regime was tested in the Federal Court.

Given its strong opposition to the amendments, and the stance it has taken in the Equustek litigation in Canada, Google is likely to mount a vigorous defence.

So as 2018 draws to a close, the stage is set for some ground braking copyright litigation in Australia in 2019.